Your way to SIXT/Shuttle Service

Please note that there is no SIXT branch inside the airport. We offer a complementary shuttle service to our branch located in Plaza Futura less than 10 minutes away. Please do not follow the signs leading you to "Rent a Car". Proceed to exit the terminal through the arrivals exit doors (where the red taxis are parked) and turn left to reach the outdoor coffee shop. There you will find our shuttle pick up, running every 10-15 minutes.

Pick-up out of opening hours is possible for an additional charge. This service is bookable on request. Please provide your address and credit card details, e-mail address, flight and mobile number.


Return out of opening hours is possible for an additional charge. This service is bookable on request. Please provide your address and credit card details, e-mail address, flight and mobile number.

Other SIXT branches in the vicinity of Liberia (Costa Rica) Airport

Liberia International Airport is located near the city of Liberia in Costa Rica. Sixt is pleased to confirm that drivers can now rent a car from our car rental service at the airport. There are lots of cheap cars to choose from including 4x4s and smaller economy city car vehicles. This excellent car hire service comes with extras which currently include driver's car hire insurance and sat nav. 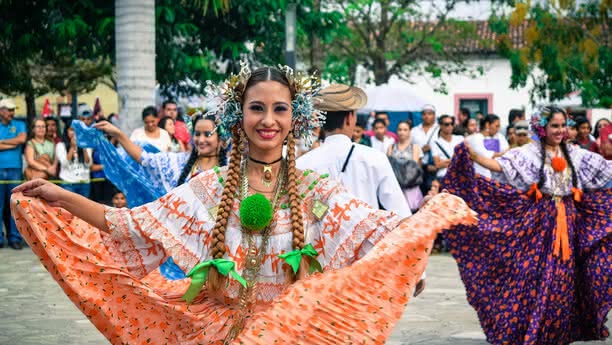 Liberia International Airport (LIR) is an important entry way into the western region of the beautiful country of Costa Rica. The airport is dedicated to the former president of the nation and it is officially known as the Daniel Oduber Quiros International Airport. The airport was extensively renovated in 1995; this has enabled the airport to increase the number of international flights available to customers. There are regular flights to the USA, Central and South America. Arriving customers can make use of Sixt's car rental service, a professional car hire service.

Things to see and do in Liberia

Liberia is a small city on the western coast of Costa Rica. It is over 125 miles away from San Jose, the capital of the country. The city is sometimes called the white city (la ciudad blanca), this nickname comes from the distinctive white gravel used to make roads in the region. In addition, most of the locals have painted their houses white, thus encouraging the city's nickname. Travellers may want to hire a car and drive the beautiful roads along the western coastline of the country. Alternatively, there are plenty of things to do in Liberia itself. The city has a large number of historical sites to see; much of the local history is related to the power struggles between Nicaragua and Costa Rica. Also, very popular (and located just outside of the city) is the Rincon de la Vieja Volcano National Park.