Car hire through Sixt in Nuertingen, Germany, offers advantages such as large choice of vehicles, LDW insurance, and accident protection cover. The 24-hour return policy and unlimited mileage are other benefits of a car rental with Sixt. Nuertingen is popular with leisure travellers as well as those on business tours, thanks to the town's eventful history, historic buildings and an ultramodern business district. You can choose a vehicle based on your requirements; be it a van, sedan, or luxury car. The advantages of car rentals, combined with the charming sights of the city, make for a pleasant journey. 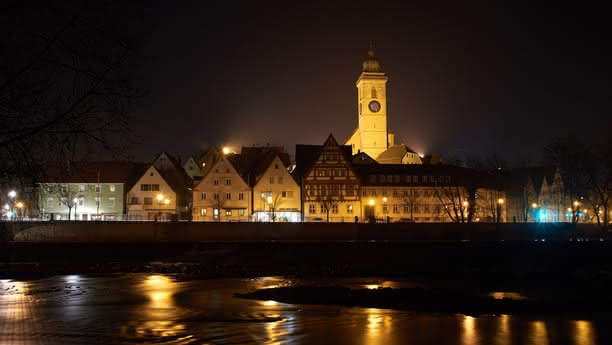 What to see with a car hire

The city is situated on the banks of the Neckar river in the Baden-Württemberg region, Esslingen district of Germany. Since establishment in the 11th century, the city has seen many upheavals, including depopulation due to the plague, a vast fire, and bombing during the Second World War, which partially damaged many cities in Germany. The Old Town consists of historic buildings, including a church and some charming paved walkways. The church is one of the most notable landmarks in the city thanks to its tall spire. The city also holds many contemporary attractions, such as the Convention Centre at K3N, which is used for meetings, conferences, and cultural performances. Nuertingen is famous for the Maientag, an event that originated 600 years ago and involves a colourful procession, perhaps one of the oldest in Germany. The city is situated 30 minutes' drive away from the Stuttgart Airport, one of the busiest in Germany, and you can cover the distance easily if you rent a car.