Sixt locations in Vila do Porto

Hiring a car at Vila Do Porto is simple; the Sixt office is conveniently located at the airport. Sixt car hire offers a range of vehicles to suit every need, 4x4s, vans, convertibles and sedans. The 24 hour pick up and return facility means that visitors can arrange a car rental according to their flight times and travelling arrangements. As always great deals are available on car rentals on additional drivers; drivers under 25 LDW insurance, unlimited mileage etc. Booking car hire is simple through the web site. There is little public transport and so hiring a car in Azores, Portugal makes getting around the island much easier. * The prices were calculated on 01.02.2023 for a 7 days prepaid rental at Azores Santa Maria Airport starting on 01.03.2023. Our prices fluctuate daily and this offer is not guaranteed.

Santa Maria, Portugal is the most south easterly of the Azores and its dry climate and volcanic nature gives the island both lush vegetation in the east and a volcanic landscape in the 'Red Desert', which looks almost extra terrestrial. A rental car enables visitors to explore the island's jagged coastline, wide bays, many beaches and tidal pools. Water sports are available at Praia Formosa and para gliding is available in several places around the island. Houses on the island show the island's history from the 16th century onwards. There is a statue of Christopher Columbus, who visited the island on his great voyage, in the parish of Anjos. Santa Maria has regular festivals throughout the year. Visit the Cascato Do Aveiro a 110 metre waterfall or the Ponta Do Castelo with its huge lighthouse and impressive scenery. 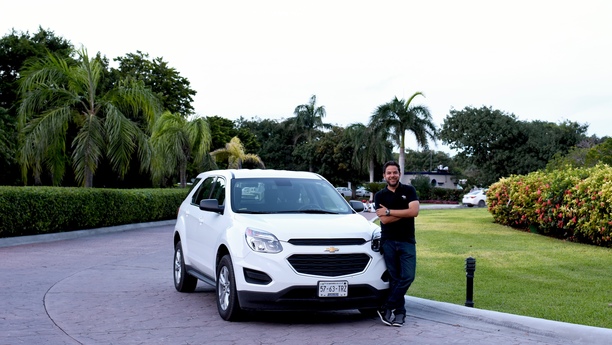