Car hire Santiago De Compostela is made easy with Sixt. We offer our customers a wide range of cheap car deals and whether it's a family friendly estate, or something more stylish like a convertible or a sports car, or even a truck that you're looking for, our branch providing car rental Santiago De Compostela will help furnish you with just the right vehicle for your needs. For the convenience of our customers, a free shuttle bus service is provided from the airport. Just head to the Meeting Point, easily located on the S3 floor of the parking lot, where you'll be taken directly to the branch where our friendly and experienced staff will meet you. Just sign up, get the keys to your car hire and Santiago De Compostela is just a short drive away.

The capital city of Galicia, an autonomous region of Spain, Santiago De Compostela can trace its history back to the 4th Century AD. According to local legend, it is the final burial place of the apostle St. James, and each year since the early Middle Ages, thousands of Christians across Europe make the pilgrimage to the town in a journey known as The Way of St. James. The final destination of this journey, and the city's biggest tourist attraction, is the truly impressive Santiago De Compostela Cathedral. Burned to the ground by Arab invaders in the 9th Century, this version of this stunning cathedral was completed in the 12th Century, and the crypt is said to contain the remains of St. James himself. The Old Town itself was declared a UNESCO World Heritage site in 1985, due to a combination of its architectural beauty and spiritual significance. A car rental Santiago De Compostela gives you the freedom to see this fascinating and beautiful town at your own leisure. It's also worth taking a drive around the surrounding areas. Situated in the north-west of Spain, with an Atlantic coastline, Galicia is a green and beautiful region in its own right, with a unique culture and fabulous cuisine. Sixt rent a car is happy to be the first choice for car hire Santiago De Compostela. 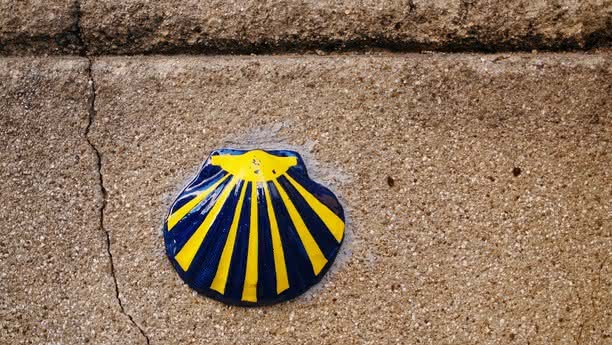